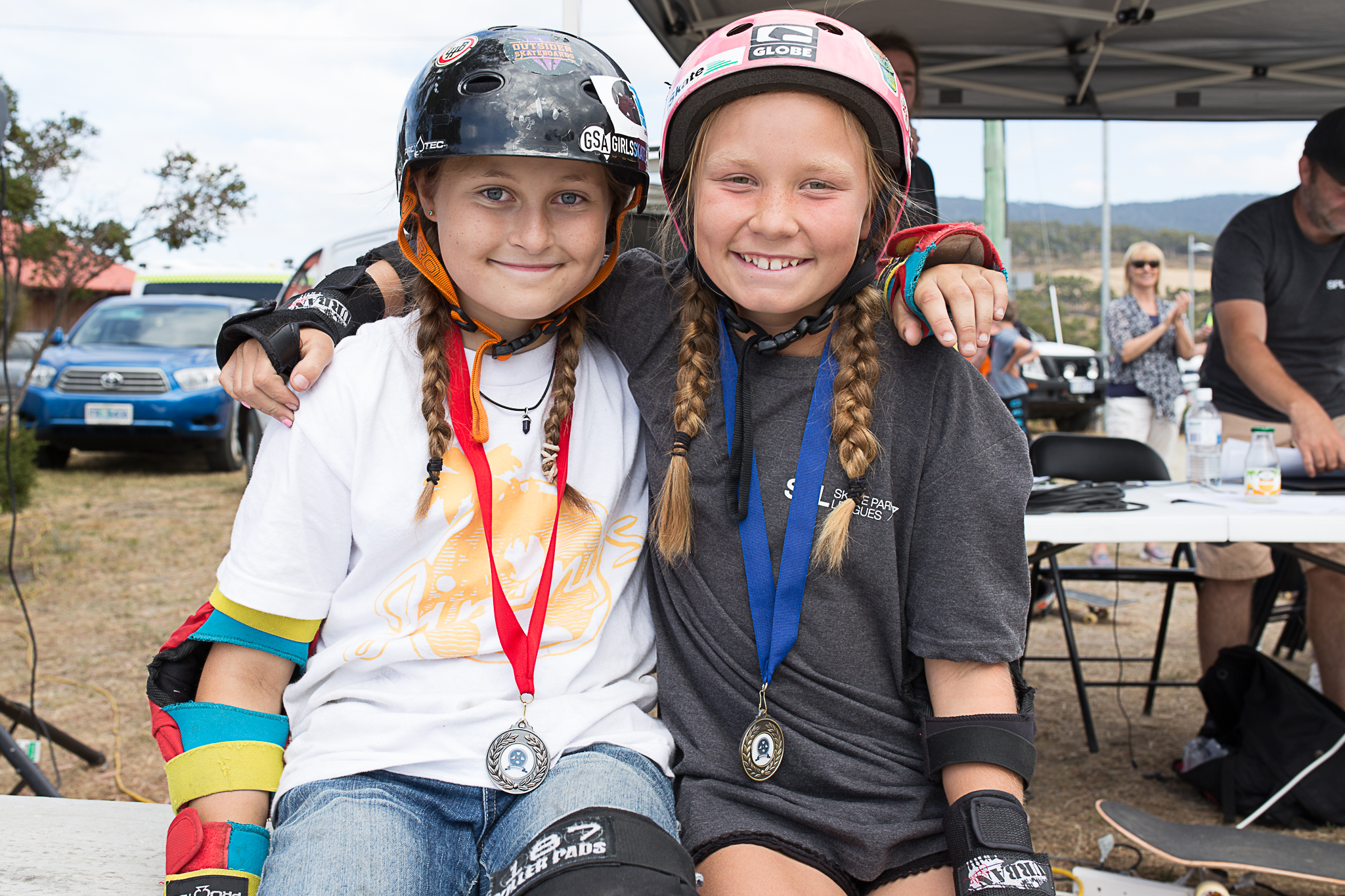 With the new year comes a new season and we’ve got some changes to 2021 Skate Park Leagues season. We have added more Leagues and more divisions to open up opportunity and make everyone feel welcome. We also have a new Australia wide enrollment so you only need to register once, ever, and you will be able to compete in any comp across the country!

*Please note that point only accumulate from completions within the same league.

Click below to see the Leagues breakdown in detail.

You only need to enrol once and you will be registered for any comp across the country. Enrolment is linked to your unique email so make sure you don’t enrol with a different email or your points won’t tally.  If you are enrolling more than one person you will need to use a different email address for each person.

*If there are less than 3 competitors in a division you will be bumped up to the next age group.

If you have any questions or feedback we’d love to hear it at skateparkleagus@ymca.org.au!