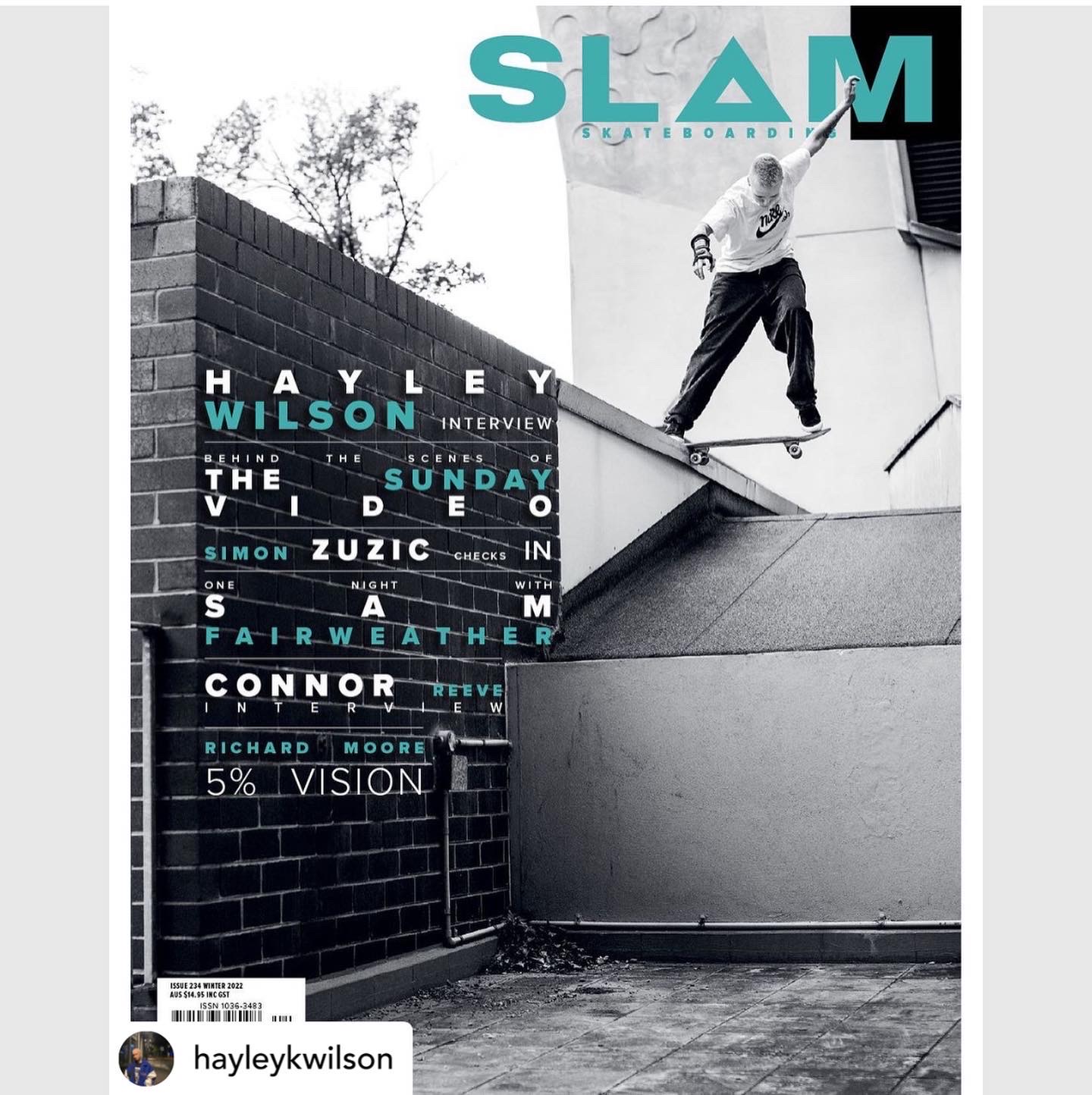 There’s been some exciting news in Australian skateboarding the past few weeks. Magazine covers left, right and centre. We absolutely love to see it!

Hayley Wilson made history a couple of weeks ago. She become the first woman ever to make the cover of Slam Skateboarding Magazine! Hayley’s photo on the winter issue was taken by Paul Battlay and features her backside noseslide on an out-ledge with a two story drop on the other side. Such a sick shot. Event better, she did it with a broken arm!

In other news Rob Pace managed to snag the cover of the September edition of Thrasher Magazine, destroying a massive kinked rail with a 50-50 and then dropped into a smith. Photo courtesy of Kyle Seidler. A career achievement almost every skater dreams of!

Hayley has competed in Skate Park Leagues since she was around eight years old. She has competed in ever Australian Skateboarding League National Street Championships since it’s conception and Rob has three under his belt. We are so proud of what they’ve both achieved and can’t wait to see what the future holds.

There is so much potential in Australian skateboarding and we love seeing people achieve their goals here, and internationally!